Peter Schnall is a seven-time EMMY Award and recent Peabody Award winner who has been making distinctive films and documentaries for more than twenty years.

When the White House was looking for a filmmaker they could trust to tell the story of Air Force One, they turned to Peter, giving him unprecedented access not just to the plane and its crew, but to three presidents as well; when Oprah Winfrey wanted a trusted filmmaker to document her humanitarian sojourn to Southern Africa to draw attention to the plight of children with
AIDS, she turned to Peter; and when the U.S. Secret Service wanted its story told to the American public, they, too, turned to Peter Schnall and PARTISAN PICTURES.

Peter’s one-hour specials for National Geographic – ON BOARD AIR FORCE ONE, ON BOARD MARINE ONE & GEORGE W. BUSH: THE 9/11 INTERVIEW – became 3 of the highest-rated specials for the Channel.

Peter’s feature length documentaries for PBS and DISCOVERY were both nominated for a National EMMY as well as a News & Documentary EMMY. 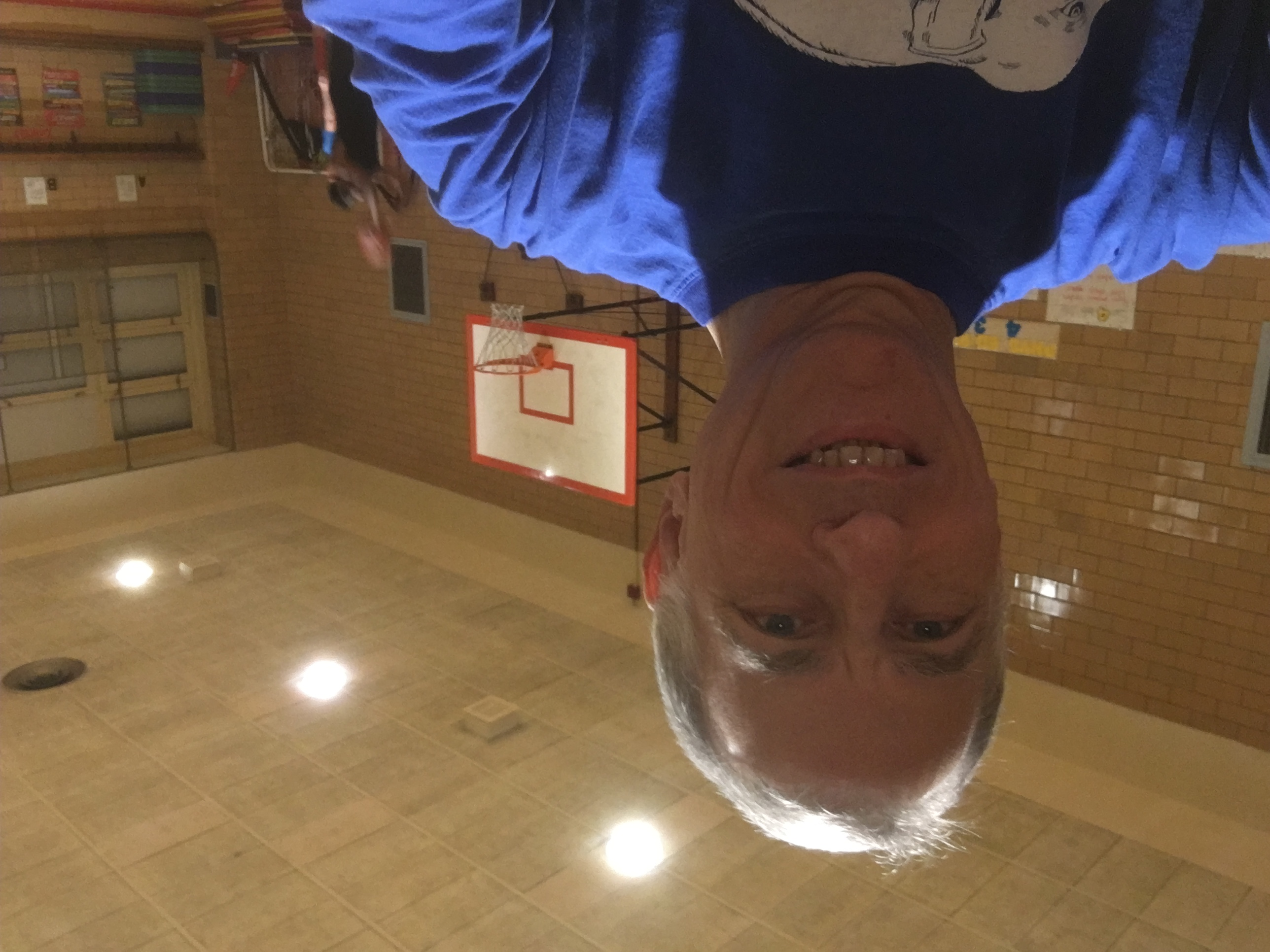 Eric’s successful collaboration with Peter Schnall and his Partisan team began in 2003 and has continued to this day, throughout and beyond Eric’s 14+ year tenure at Applied Minds, LLC, as Executive Producer/Vice President of Special Projects.  Under the direction of founders Bran Ferren and Danny Hillis, Eric produced and managed numerous projects for a variety of government and commercial clients, developing and delivering complex innovation and technology solutions, architectural, industrial, graphic and software design projects, vision, branding, messaging and training films, trade show installations and content, live multimedia special events, and interactive, immersive environments and experiences. 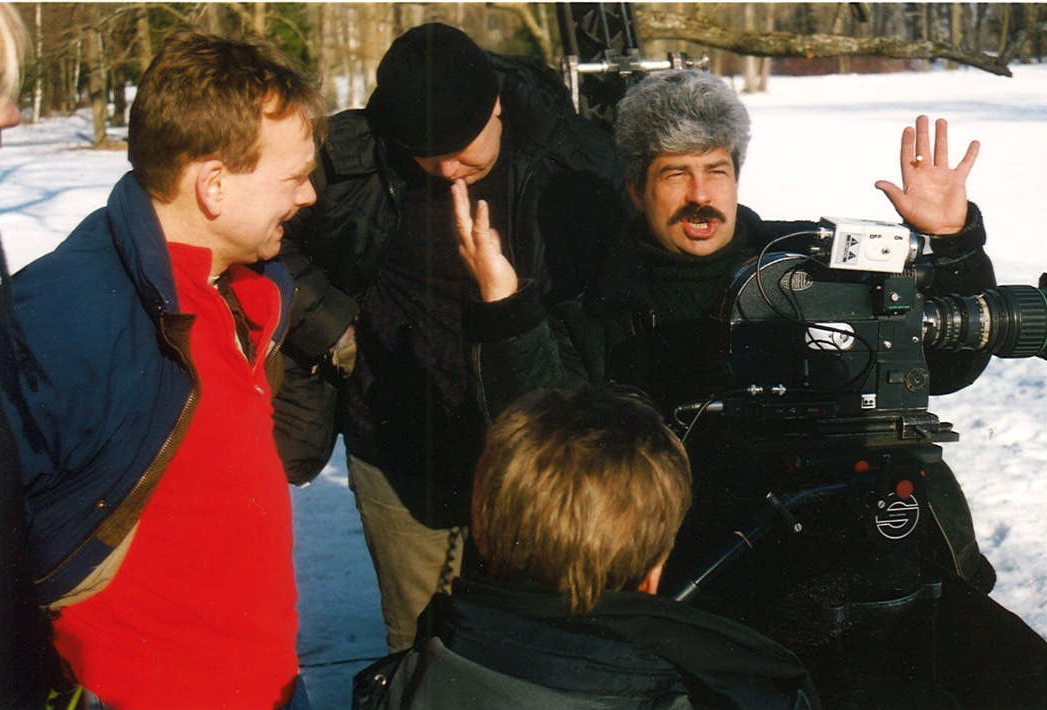 Don Campbell has over two decades of production experience on projects ranging from interactive multi-media, and museum exhibits to traditional broadcasting, corporate promotion and political consulting.  Since joining Partisan in 1998 he has produced RUSSIA, LAND OF THE TSARS, QUEST FOR KING ARTHUR and IN SEARCH OF USS INDIANAPOLIS.  He also wrote the scripts for AIR FORCE ONE, IN SEARCH OF LIBERTY BELL 7, SCHIZOPHRENIA and FIRESTORM.